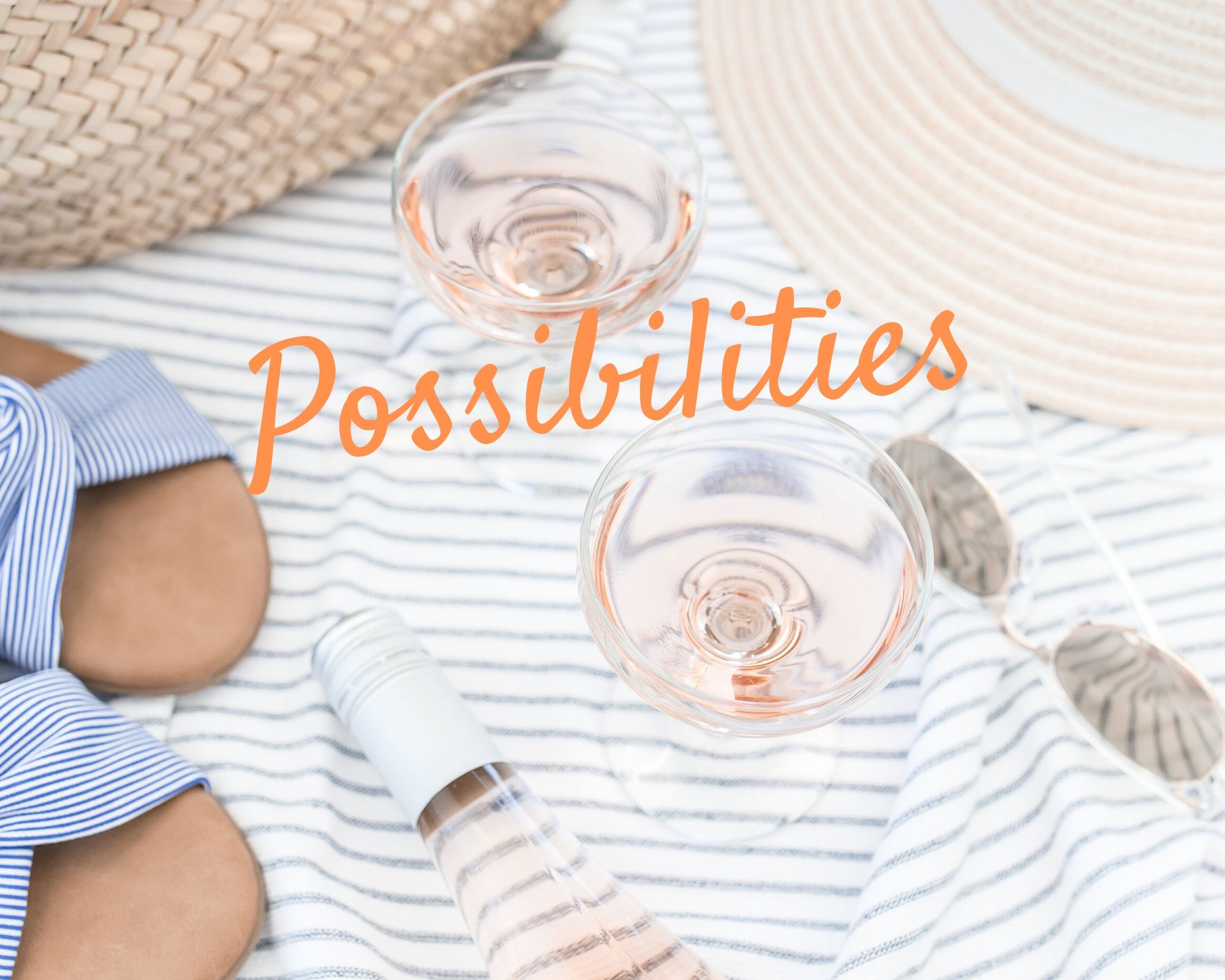 Before you read Chapter Five, the ending, get started with the other four – Chapter One | Chapter Two | Chapter Three | Chapter Four

Douglas slipped into bed just as his phone vibrated on his nightstand.

He was surprised at how excited he was hearing from her.

Thank you. How’s Hunter?
Good. He just needed a glass of water. He was back asleep before I closed his door.
Wish I could sleep like that.
I know. Me too.

He paused, fingers on the keypad, pondering what to say. So many thoughts. And he wasn’t the best typer, not on this small of a device.
Still, he had to say something. Neutral was good. So he typed:

Um … should we talk about tonight?
Okay.

Shit. She wasn’t going to make this easy. What did okay mean?
He grabbed an extra pillow and propped himself up.
He started typing. Erased. Did it again. And again. Until he threw his phone to the end of the bed.
He sat up. Took a deep breath. Grabbed his phone and laid down again. Screw it; he was going with honesty.

I have no idea what that was. I didn’t expect it and don’t know quite what to do with it. But I liked it.

He watched the little bubble, indicating she was typing. He held his breath, waiting for her response.

He let out the air he’d been holding in. Felt a whirl of emotions ripple through his body. And started typing. Backspaced. Started all over again. What the hell did one say when they had no idea what to say? He settled with,

He hit send, then waited for her response.
“Mobile devices really suck,” he muttered to himself as he watched the bubble and waited.

I have no idea what this is between us. But I felt something the moment you brought over those cupcakes. So maybe that’s where we start. We’ve done a lot over the last few days. Maybe we just keep it up. Explore.

He grinned. His fingers touched the sides of his mouth, imagining how her lips felt against his. Maybe he’d get another chance if he could get her back over.

I like that. Wanna explore and have dinner tomorrow? We could eat outside, all of us. Social distancing, after all.

Aren’t we a little past that?

LOL. We’ll have to keep up appearances for the kids.
I agree.
At least for now.
I agree.
5 okay?
Perfect! I can bring a salad.
I’ll grill. Do your boys like portabella mushrooms?
They love them.

He couldn’t stop grinning.
In the middle of all the chaos, something good was happening.
And he felt … good. Great, actually.
Maybe it was time to move forward. He felt it.
One small ray of hope.
That’s all he needed right now.
He was about to put the phone down when he heard the familiar ring.

He laughed out loud.

I was hoping to convince you to stay for dessert.

Cupcakes were definitely going to be a thing between them.