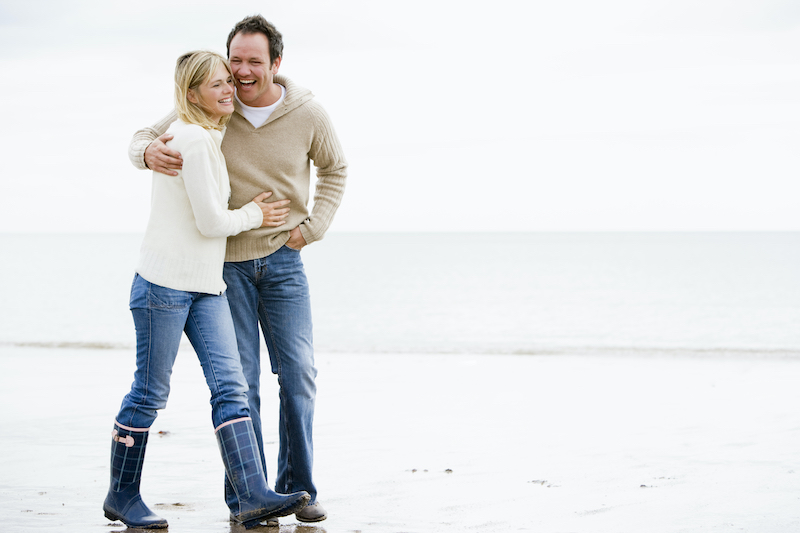 Have you seen the video about the couple who found romance in the heart of staying in place with the coronavirus?

Boy grows bored staying in a small apartment all day. Goes out to the balcony and sees a girl on a neighboring rooftop. Sends a drone over with a phone number. And the conversations begin.

Is that what romance looks like now? Is this what it looks like in the middle of a pandemic?

The more I got to thinking about their story, the more I started building one of my own.

And I decided it was something I wanted to explore.

So here it is – Douglas and Sara’s story.

I’ll be exploring it more in the coming days. One short story. Five chapters. Let’s begin.