What does it take to write a great love story?

A word. A location. An idea. Starting with nothing is difficult at best. But when you give yourself one idea, the story writing process becomes a little easier.

As I was wondering around Europe several years ago, I took note of how much it changed me as a person. And I started thinking about how it would influence a person’s life if they suddenly won a trip of a lifetime. How would it change them? How would it better their future? What path would they go down, all because they experienced something new?

The more I thought about it, the bigger the idea grew. Until eventually the concept of Destination Roulette was born, and it became the basis for my entire Destination series.

2. Giving yourself a goal

One of the biggest reasons it took me so long to write my first novel is because I didn’t give myself a strong enough goal. My resolution list always had the bullet item: Write a novel.

It eventually became a reality when I started defining the goal in different ways.

3. Have a couple in mind

In addition to taking photographs wherever I go, I have several accounts on stock photography sites. I have files of photographs for just about everything you can imagine. And when I’m starting out, I use them freely to start to define my story.

Take Ann. She’s the Director Of Experiences in my Destination series. She’s the creator and co-founder of TravelVentures magazine.

It helped me tell her story. 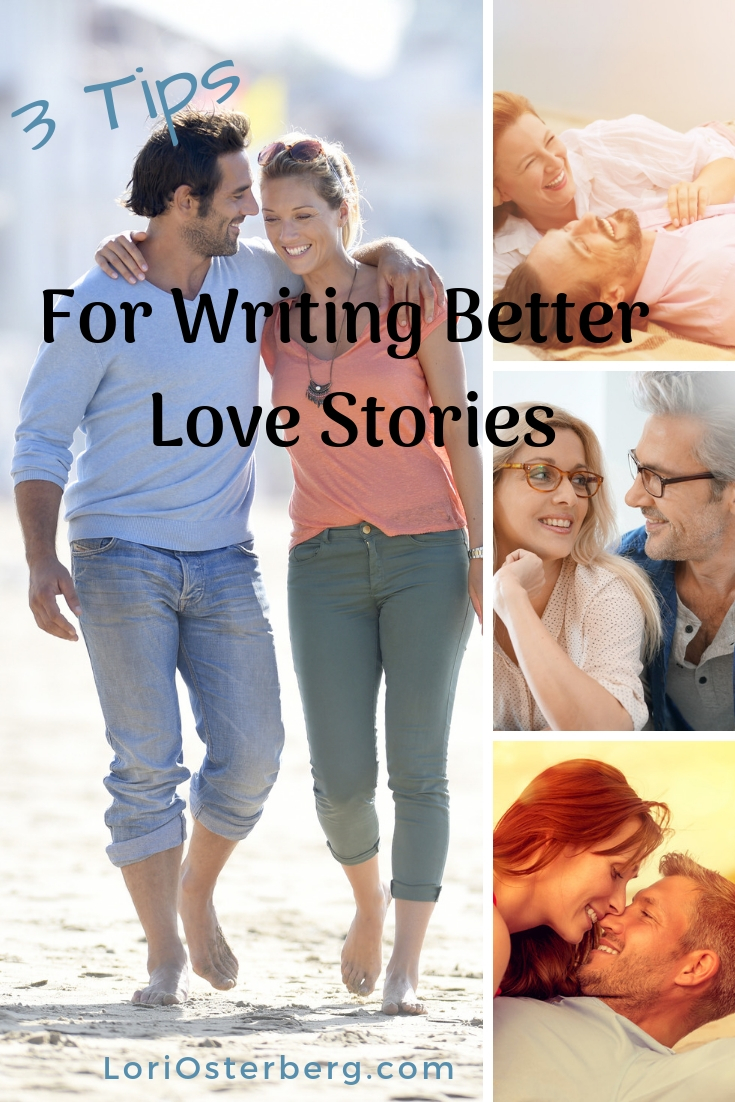