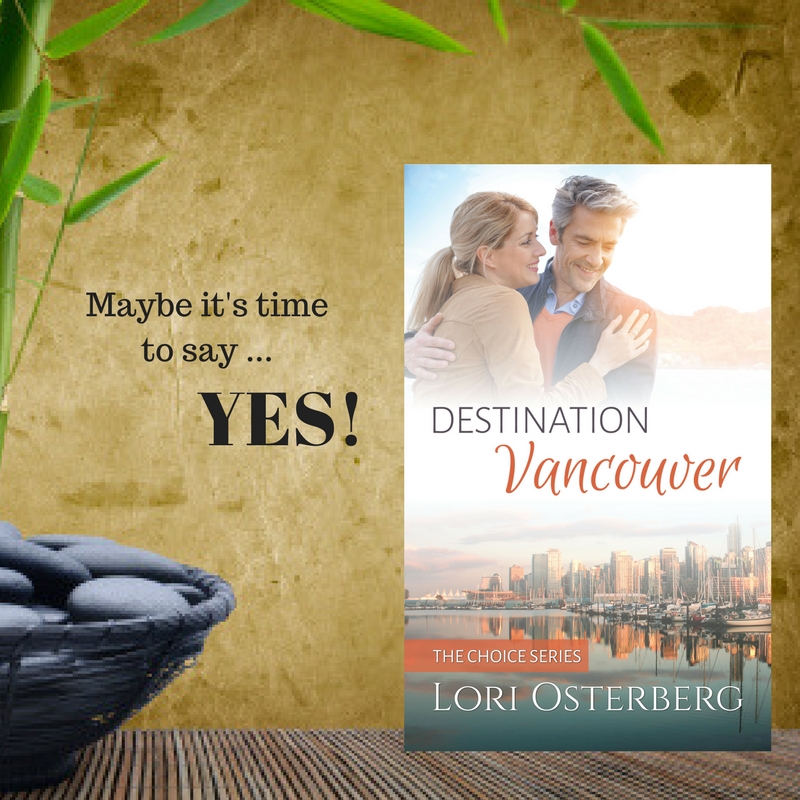 The Photographer by Lori Osterberg