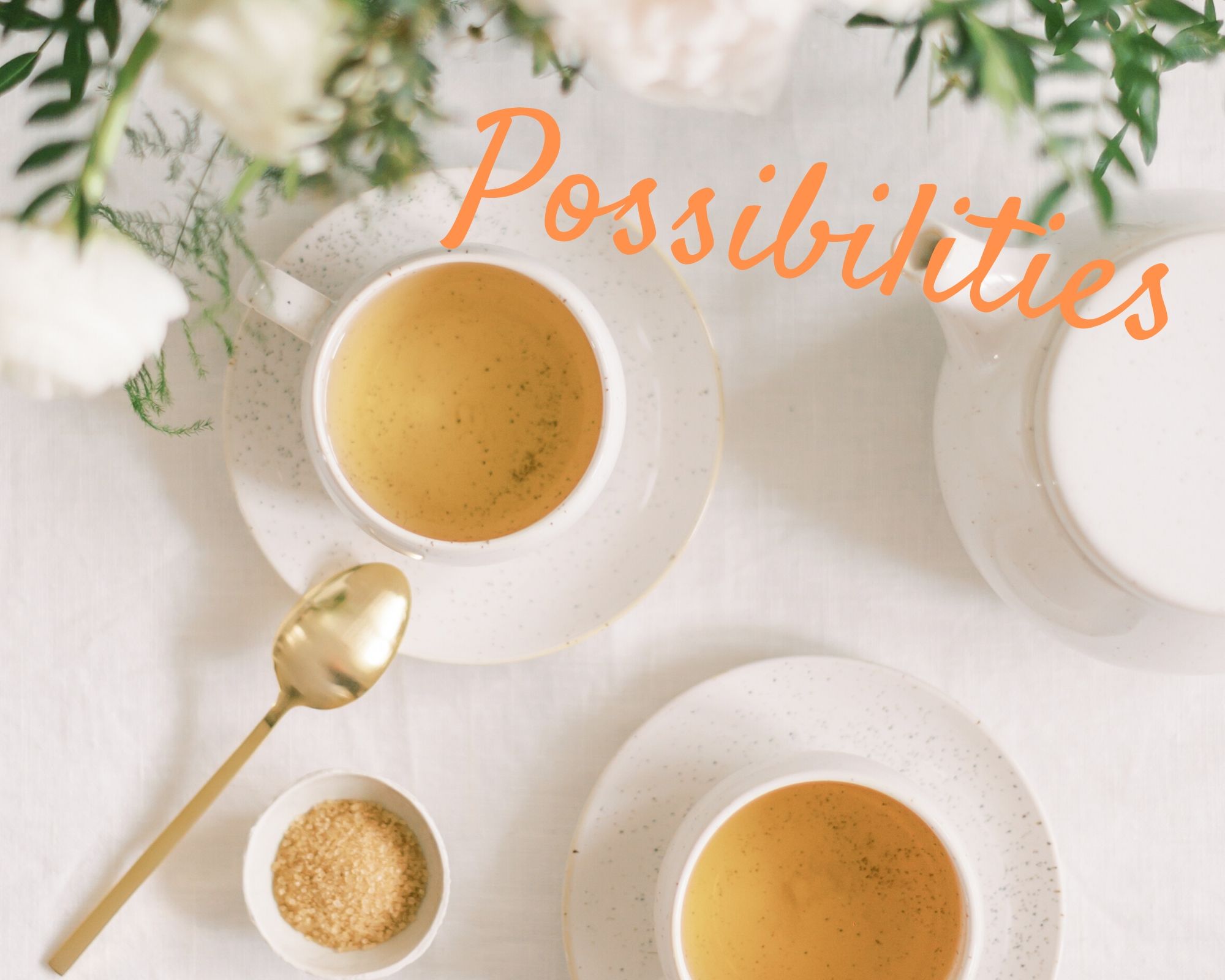 Douglas filled the kettle with water and put it on the stove. He turned the heat on high, and pulled out his daughter’s favorite tea. He placed tea bags in two mugs, then leaned against the counter, waiting.
As the kettle whistled, he could hear talking as the two made their way into the kitchen.
“Hi.” He stared at Sara as she nodded and smiled, following behind his daughter.
Coco walked right into him, wrapping her arms around his waist.
“Thanks, Dad.”
He hugged her back, silently saying, “thank you” to Sara.
“I just poured tea for us. Want some?” He gave a mug to Coco, and held one up for Sara.
She shook her head. “I really should get back. Who knows what the boys are up to.”
He nodded. “I owe you.”
“That’s what friends are for.” She looked one more time at Coco.
“Call me if you want to talk about anything, okay?”
Coco nodded. “Thanks, Sara.”
Coco settled in on a chair while Douglas got out a plate. He found cookies in the pantry, the ones they had made together the day before. He settled in beside her.
“You okay?”
She nodded as crumbs dropped in front of her.
“If you have any questions, I’m here for you. I may be Dad, but we can talk about anything. Or you can chat with Grandma, too.”
Her head bobbed again as she stuffed a second cookie in her mouth. She swallowed, and turned to him with tears in her eyes.
“I just miss Mom. I wish she were here.”
He wrapped an arm around her shoulders and kissed the top of her head.
“I know, baby. Me too.”