Day Three: Second Chance Romance – It’s What I Want To Read In My Fifties 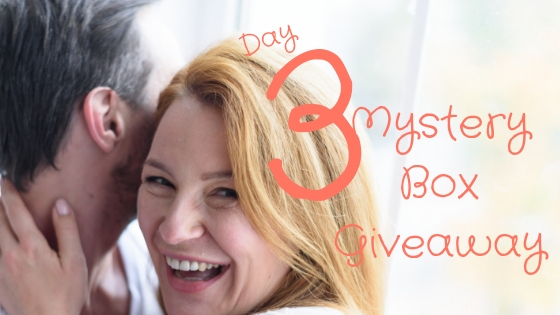 Welcome to day 3 of my giveaway! Congratulations to today’s winner, Pam W from LaPorte IN.

Today I thought I’d share a new story with you.

Somewhere along life’s path, I decided the standard romance novel format wasn’t doing it for me. And that’s when I discovered the second chance romance concept.

Or some order thereof.

Yeah, those were the days.

I like those kind of romance novels; don’t get me wrong. I still read them today. And they can be fun. Especially when the girl is a little older. Maybe she has a career first, and is looking for love now that she’s in her thirties. She has class. She has spunk. She has attitude. Yep, I love those.

But now that I’m in my fifties, I also want to read about love between people my age. I’ve done the falling in love, getting married, and raising a family thing. Now I’m right in the middle of midlife, and life is a whole lot different. Things like:

All of that is in my life. But no matter how old I am, I want love too. In fact, as a 53 year old, I know romance can be better than ever. The kids are gone, I have more time on hands, I’m more willing to drop everything and try new things. Why shouldn’t love be great too?!

That was originally how I came up with my very first book, Destination Barcelona.

My daughter was finishing high school, looking at colleges, and mapping out her future. We decided to take her on a summer trip to Europe, and while traveling around Spain and Italy, I started thinking about using an empty nest as the starting point for a book.

What would a single woman do when her only daughter moved more than a thousand miles from home to attend college? What would she do if she didn’t have the career of her dreams, and really didn’t have a direction for her life, now that she was on her own?

And once that book was published, it led to the entire Destination series.

That was just the start of things to come.

I start my days writing short stories. And I thought I’d share one of my recent ones with you.

When I wrote this story, I wrote it from Rea’s perspective. But as I finished it, I started wondering what Dan was thinking during this meeting. So I sat down and wrote the entire conversation, only from his perspective instead.

Today you’ll get Rea’s story. Tomorrow is Dan’s. I’d love to hear from you – what do you think? Does it have merits for a novel?