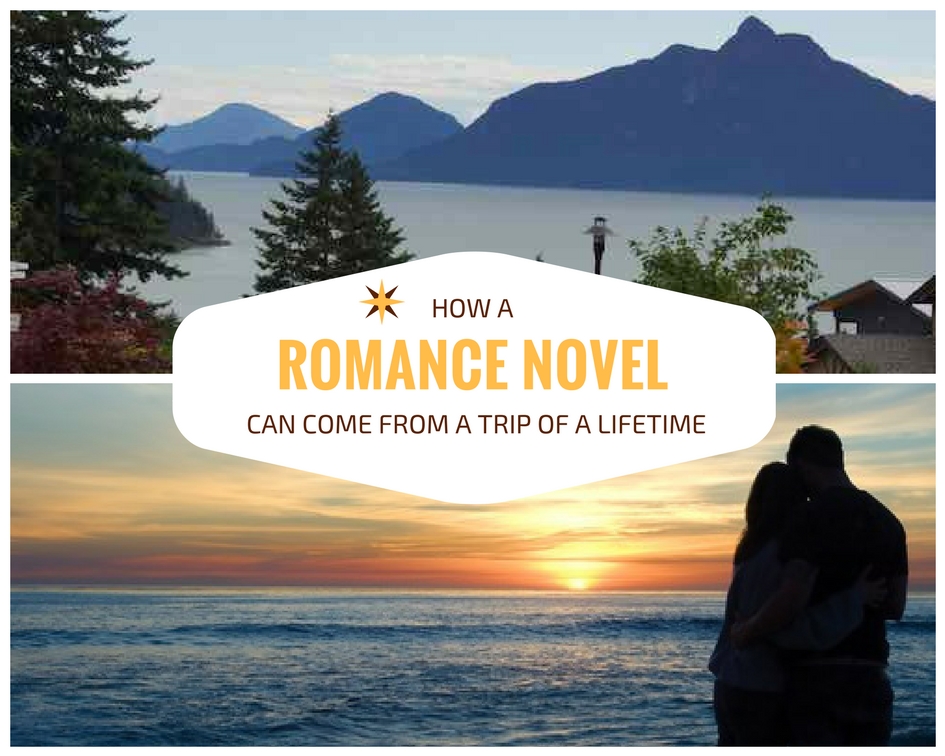 A few years ago, I spent six weeks in Europe. Yes, it was a trip of a lifetime. But more importantly, it opened up my world to many new opportunities I never envisioned.

One of them was the concept of a book.

I diligently wrote down all my thoughts and ideas as we meandered through Spain and Italy. And once I was back in the states, the concept of a book was formed. I started asking questions:

I started writing. Eventually, that idea morphed into a series – The Choice. It was filled with women that said YES to Destination Roulette.

Travel changes people. For the better. It makes you look at the world in an entirely new manner. And I wanted to capture that in my Destination series.

I even wrote about how Destination Roulette was formed in Destination Vancouver, Ann and MJs story: