Day 4: Second Chance Romance – What Happens On The Other Side 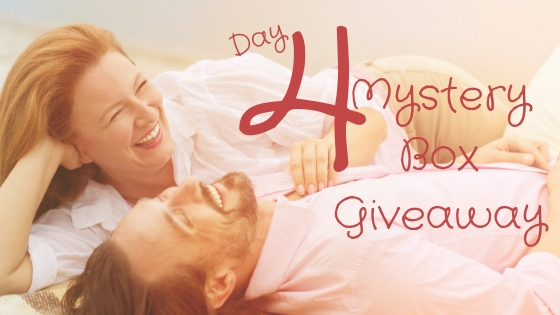 I’m not sure how all romance writers write, but whenever I write a story, I almost always think about it from other sides. When two people meet, I write from one perspective. But what about the other? What’s going through their minds at the same time?

When I wrote my second chance romance short story, the moment I finished writing it from Rea’s perspective, the other side of me instantly went to Dan’s story. What was he thinking as he strode into Walgreens to pick up a few items for his mom? Did he notice Rea before he asked a question? Did he really look at her, or did that come later?

And once those questions started appearing, I knew I needed to answer them.

I had a friend divorce after twenty years of marriage. Sitting in a restaurant consoling her a few months after her divorce, she whined about a lot of things. We may have consumed a few too many glasses of wine in the process. 🙂 She had to talk about all of his faults, his bad characteristics, and his bad behavior. But the one thing I’ll never forget – a question she kept raising over and over: “Will I ever have sex again? Will I ever have the closeness that comes from being in a marriage?”

And that really is the thing with second chance romance. Right smack dab in our forties, fifties, or sixties, we’re still viable individuals. We’re not ready to give up on all of that. We still want the closeness and intimacy of personal, one on one contact. We want what has been such a familiar part of our lives for so long.

I can’t imagine ever giving that up. Maybe that’s why second chance romance intrigues me as much as it does.