A Moment In Time – Kelly and Aiden

Kelly Sorenson pulled the oven door open and peered inside. The lasagna was bubbly and hot. She grabbed the hot pads she’d thrown on the counter and pulled the dish out. She peeled off the foil, spread the rest of the sauce into place, and slid it back into the oven for another fifteen minutes.

Then she turned her attention to the pot on the stove. She stirred and tasted. Yep, it was one of her best chilis to date. Of course, she’d had to improvise on the pot. Searching through Aiden Maddock’s cupboards had yielded very few choices. She wondered again about his cooking habits before her.

She stepped to the sink and washed her hands. Then pulled her phone out of her back pocket, changed the playlist and hit play. A few seconds of silence gave way to OneRepublic and a catchy tune.

She danced her way to the freezer and pulled out a pan. A quick tap and she had her favorite dessert fall to the counter, waiting for the final touches. 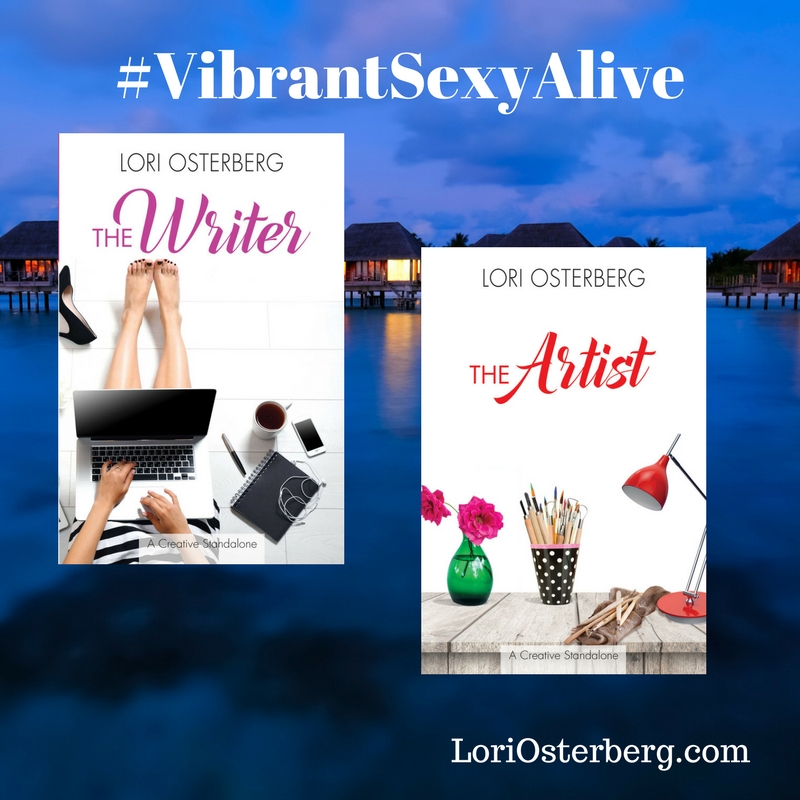 She carefully cut the dessert into small, bite-sized pieces. She dipped them into the pan of melted dark chocolate before laying them out on wax paper to set.

As the chorus kicked into high gear, she broke out in song. Slightly off tune, she knew, but who cared? She was happy. She’d done well at the convention. Her latest book had hit the New York Times Bestseller list for the second week in a row. And she was in the home of the man she loved, cooking up a storm.

What could be better?

She turned to cross the kitchen and ran right into a brick wall. His white uniform now had a spoon of dark chocolate attached to it. As she lifted her eyes to meet his, she couldn’t help but smile as she saw the smug look cross his face.

She backed up and pulled her earbuds out of her ears. “Hi.”

“You left me alone today.”

“I know. I had to work. Obviously, you’ve been busy too.” He glanced around the kitchen, taking in several stacks of food.

“This is my downtime. This is what I do after a successful show. When I’m done writing and want to give myself a break, I cook. I have too much energy. And that means I cook. It’s what I do,” she said matter of factly.

They still had so much to learn about one another. But if cooking was something she liked to do, who was he to argue? He scanned the sink. “Is there a dish you haven’t used?”

She simply shrugged her shoulders. And returned to the oven as the timer went off. She pulled out the lasagna and placed it on the counter to cool.

Aiden moved to a drawer, grabbed a spoon, and dipped it into the chili simmering on the stove. He tasted. “Mmm.”

He nodded as he put a second spoonful into his mouth.

“It’s my best vegetarian chili in the world recipe. I’m glad you like it, I’ve made enough to freeze several batches.”

“I can live with that.” He was starting to wonder how he’d lived without her. How he’d eaten without her. Clearly, he hadn’t enjoyed food this much in a very long time.

Kelly moved to the counter, where her first dessert squares were set. She picked one up and moved in front of him. “Open up.”

She pushed a bite into his mouth, making sure to let her thumb linger for a moment, tracing his bottom lip.

In return, she received another, “mmm.” Only this one hinted at liking more than just the food.

With a gentle push, she had him wedged up against the counter. Her fingers reached up and started unbuttoning his shirt.

“What are you doing?” He captured her fingers with his own, rubbing them gently between his.

“I’ve got to get that shirt off you.” She watched as he eyes heated. “I should work on that chocolate stain before it sets.”

His shirt was off and on the floor before she could move. Just as quickly, she found herself lifted and set onto the counter, with an empty pan clanking as it hit the floor. He moved between her legs and stepped in to capture her lips. “I missed you today.”

She wrapped her legs around him, pulling him closer. “I missed you, too.”

She reached over and dipped her finger into the chocolate. She let it trickle down his neck. “Oops.”

She leaned in, letting her tongue follow the trail.

She paused only for a moment for him to lift her t-shirt up and over her head, joining his on the floor.

She stopped him, just for a moment. For a moment, she held his face tenderly between her hands. Her eyes searching his for what she already knew was there.

She hadn’t expected it. Didn’t go looking for it. Almost lost it before she’d admitted to herself it was something she wanted.

But now that she was here, in his home, wrapped around him, she knew there was nowhere else she desired to be.

“What are you thinking?” He tipped his head, dropping his eyes for just a moment as he moved his fingers up her arms and back down, tracing the fabric lines of her bra.

“Not half as glad as I am to have you here.” He let his tongue replace his fingers.

She let her head fall back against the cupboards, half-heartedly asking, “Are you hungry?”

Kelly’s The Best Vegetarian Chili In The World Recipe

Heat the olive oil in a large pot over medium heat. Stir in the onion and cook until tender. Season with bay leaves, cumin, oregano, and salt.

When the vegetables are heated through, mix in the vegetarian burger crumbles. Reduce heat to low and simmer for five minutes.

Mix in the tomatoes. Season with chili powder and pepper.