Day 12 – This Romance Author is Grateful For You! 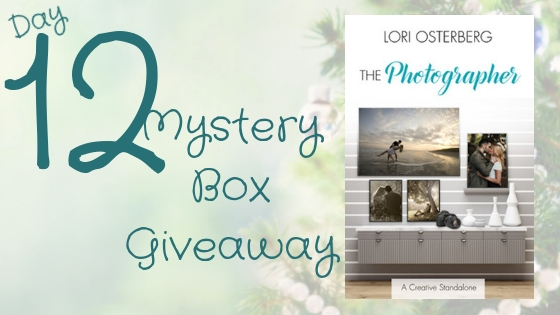 Next, I also want to thank each and every one of you for following me, for buying and reading my books, for sending me emails that tell me about your own midlife plans, and being right here as a part of this very special community.

Back in 2012 when I added “write a novel” to my bucket list, I had no idea where that goal would take me. In fact, I didn’t even have a clue I’d be writing romance. My first attempt was a travel novel – think Under The Tuscan Sun. It was inspired by my summer in Europe as I fell in love with Spain and Italy.

But as an entrepreneur, I had to look at the statistics. And statistics said the biggest, most profitable niche was romance. So I converted Destination Barcelona into a romance.

And I’ve never looked back.

This 12 Day Giveaway is ending with the release of my seventh romance novel – The Photographer. And as a romance author, I can tell you that this one was one of my most fun. Of course, it might be because photography is personal to me. It might be that I know quite a bit more about the process. But I truly love The Photographer – I love Lauren and Joel’s story.

Whether you are a photographer or not, you’re going to love this story about two headstrong people right in the heart of midlife, living lives their own unique ways, who aren’t totally convinced there’s room in their hearts for another. But fate has different plans …

I gave you chapter one yesterday – enjoy another chapter today.

Thank you, and enjoy the rest of this holiday season!

Stephen merely rolled his eyes. “You’re supposed to talk with the reporters, not do the reporters.”
Joel shrugged. “She didn’t seem to mind. She got her in-depth account of what I do. The article wasn’t half bad either.”
Stephen responded with another eye roll. But he let it slide. He had a wife. Joel almost never had a date. If the occasional reporter kept him happy, who was he to argue?
“This one is different. I think you’re going to like the concept. You wouldn’t be working with contestants or have a game show atmosphere. Instead, this would be more of a travel series. You’d be working with top rated chefs, world class restaurants, and showcasing the best of the best around the world. They pitched it almost as a documentary, educating viewers on the concept of food preparation from chefs at the top of their game. You’d be the host and travel to locations around the world, diving into what makes being a world class chef so special.”
Stephen placed a file in front of Joel. “This is the pitch they sent over. It’s good.”

Joel knew that tone. Stephen didn’t sound like that unless he was passionate about what he was saying. He reserved that voice for the few things he pushed for at any cost. And Joel almost always relented when he heard it.
Joel stared at him for a moment. Then nodded. “Okay, I’ll read it.”
Stephen was caught off guard. He’d worked up other arguments, ways to make Joel listen. So he stammered, “Great. You’re going to like it. It’s a winner. I can feel it.”
“When’s the meeting?”
“Three weeks from now. They want a day for pitching it to you and another to introduce you to several people you’d be working with. They’re serious. So if you take this, be prepared they’re going to hit hard.”
“Like you’re doing now?” Joel raised an eyebrow at his friend.
Stephen shrugged. “I just want to see you succeed, man. It’s because I love you.”
Yeah, Joel knew that. The feeling was mutual. But he wouldn’t say it, not now. He grunted instead.
Joel rose, grabbed the files he needed and said, “Anything else?”
“Nope. That should do it.”
And with that, they both moved on. 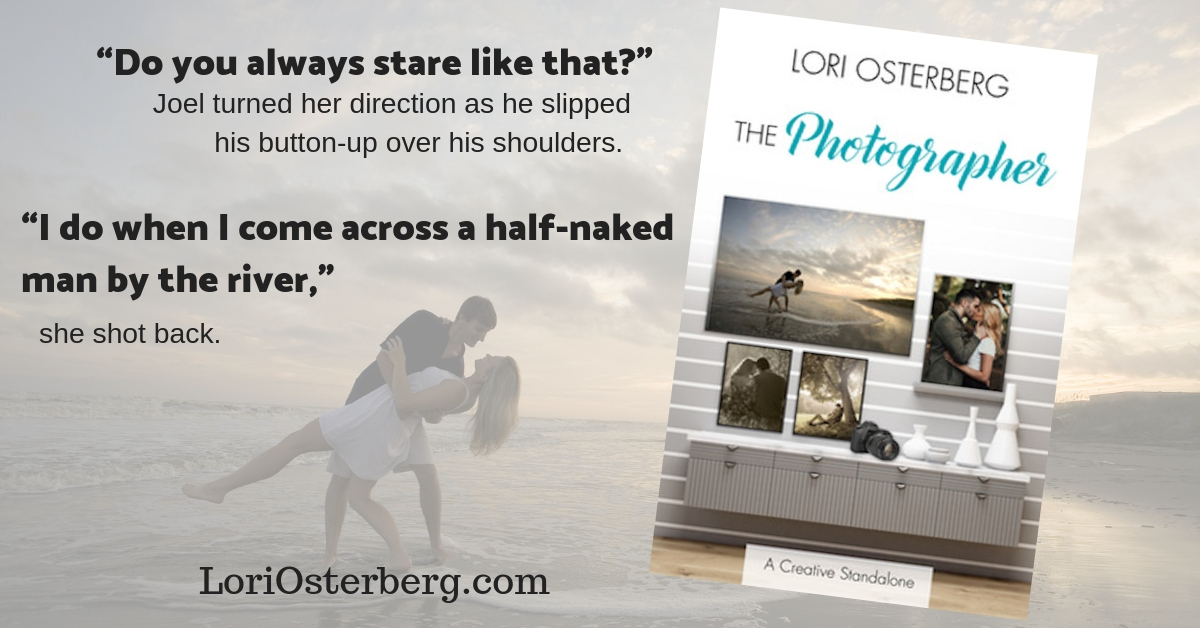