Why Recharging Is Necessary 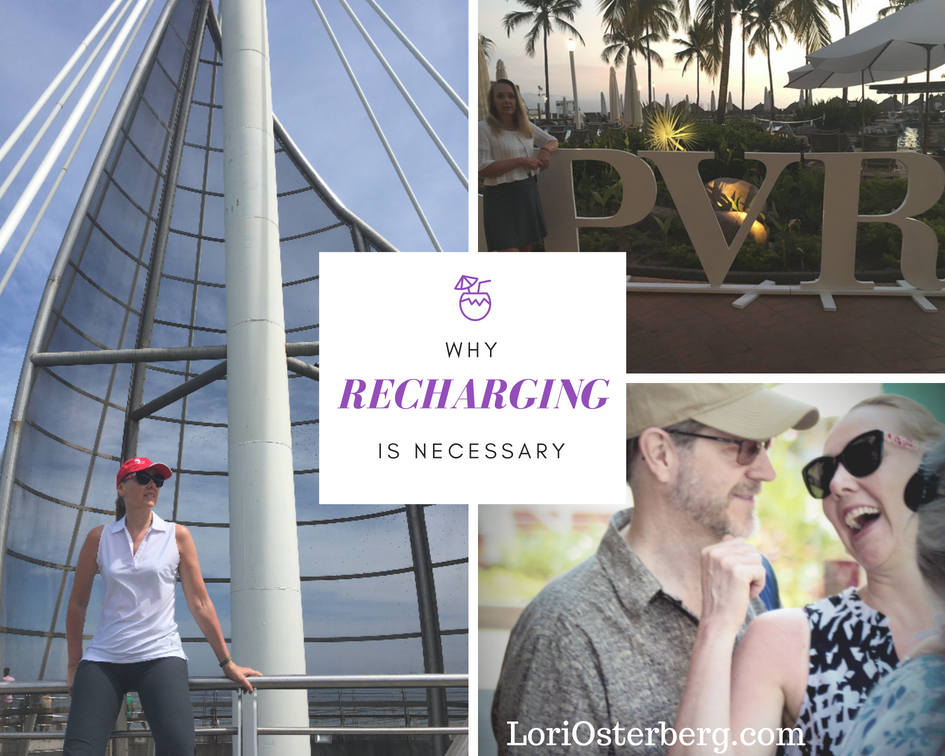 When did we become superhuman?

According to a new report, U.S. workers left 705 million vacation days on the table in 2017. Over 212 million of them did not roll over, meaning over $62 billion in benefits were thrown away.

Somewhere in our culture, we’ve decided that we have to be go-go-go all the time. Anything less just isn’t right. Anything less is showing a weakness.

It’s also the number one cause of stress, which leads to all kinds of chronic conditions that will kill you long before it’s your time.

It gives you a chance to recharge.

It gives you a chance to think.

It gives you a chance to do absolutely nothing.

I haven’t posted here in a bit because I’ve been on vacation. Sure, I could have auto-posted. But why not just take a break? 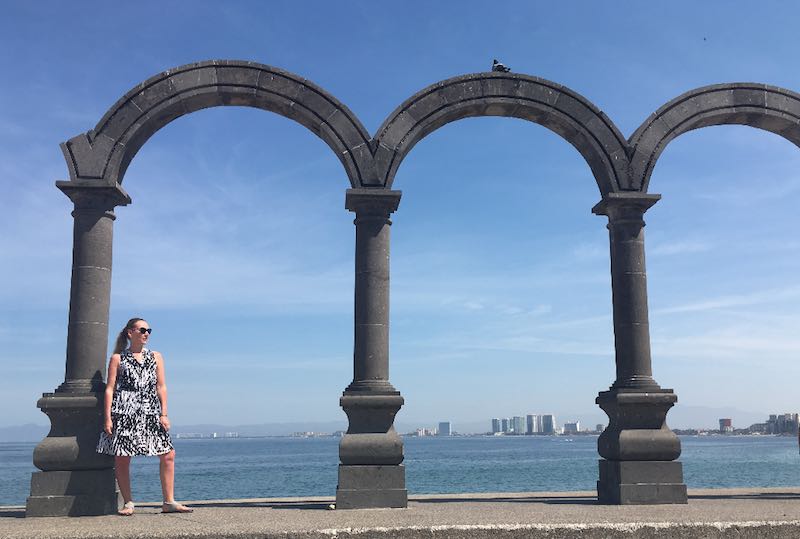 I spent eight days in a resort lying by the pool from mid-morning until early evening. Then it was off to our room to get ready for dinner. Being an all-inclusive resort, our only decision was selecting a restaurant to eat at. 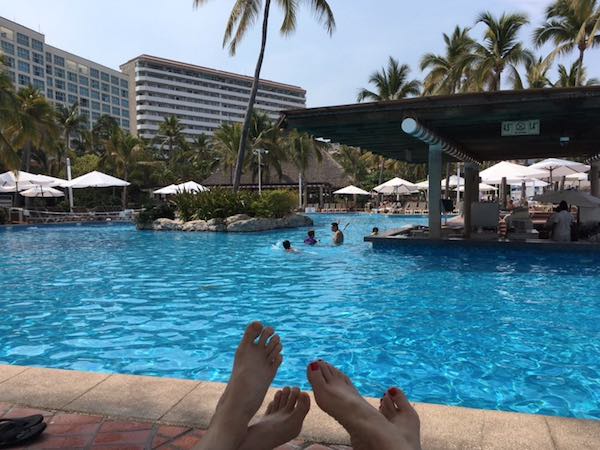 When I explained my 8-days-of-nothing to a friend, his eyes got wide. “No, really, what did you do?”

Um, laid by the pool.

“What tours did you take?”

One. A 3-hour walking tour of downtown that led to a tequila tasting room. Then it was back to the pool.

And I’ll do it again.

I love what I do. And in many ways, I don’t have a traditional job. I love writing. I love checking in. But even that can get to be too much.

So I left it all behind.

So I’m ready to come back and do what I do best.

When was the last time you recharged? 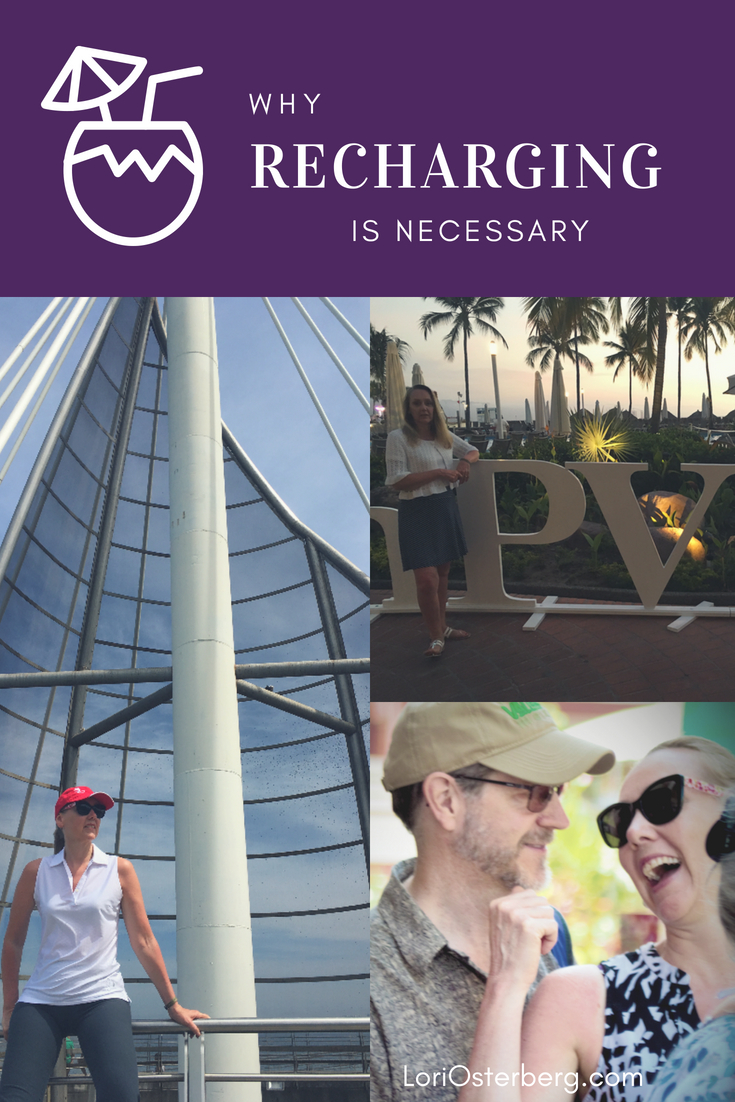