When Did Love Become More? 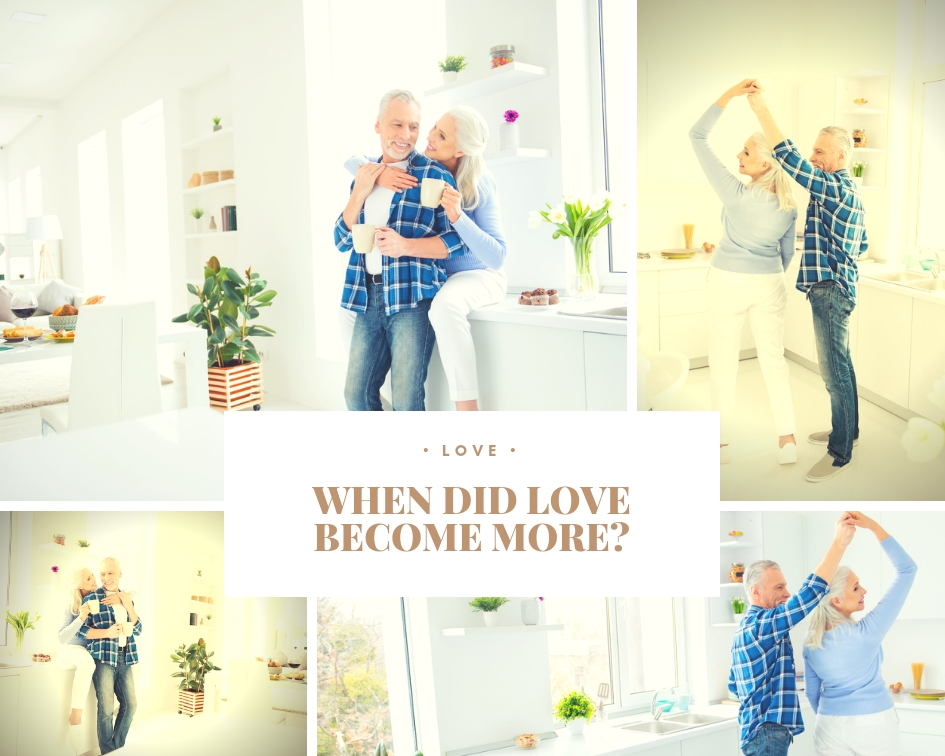 When did it become better for our children to play violent video games than it did to learn about sexual relationships?

When did it become more acceptable to shoot each other than to talk about loving one another?

When did it become more comfortable to talk about war than it did about love?

When did it become more acceptable to teach a child how to stay safe in a classroom from an active shooter than it did to prepare them for a lifetime of sexual respect?

When did grabbing women by the pussy become more socially acceptable than talking about mutual satisfaction?

When did we determine it’s better to teach our kids gun skills than it is to arm them with good communication skills?

When did focusing on a ten-second event – losing virginity – become more important than teaching both sexes about a lifetime of healthy sexual activity?

We’re sexually active as humans from our teens right up until the end of our lives.

It’s a BIG part of our lives.

And yet we don’t talk about it!

We don’t address it in school. We’d rather convince girls they’ll be like an old, worn out piece of gum if they go too far. And boys? We don’t teach them anything at all. Boys will be boys, after all.

But what I do write about is love. Midlife love. And it’s impossible to think about a couple coming together in midlife and not having sex a short time after they meet. At least in my mind.

It’s a part of our lives.

It’s what humans do. If we’re healthy, sex is a part of our relationships. And to think otherwise is insane.

I’ve been married thirty-one years. When I wrote about Kelly and Aiden in The Writer, I imagined what it must be like for a couple to come together for the first time after each losing their partners eighteen months before.

I imagined the flutter inside of them as they took note of someone new.

I imagined the questioning – the battle – as they found themselves attracted and wanting more.

I imagined how good it would feel to kiss and touch – something neither of them had done for a very long time.

I imagined how quickly things would escalate into sex – they’ve both been celibate for many, many months. They’re both healthy 50 year olds. Of course, it would escalate quickly.

Wouldn’t that be a better way to live in this world? 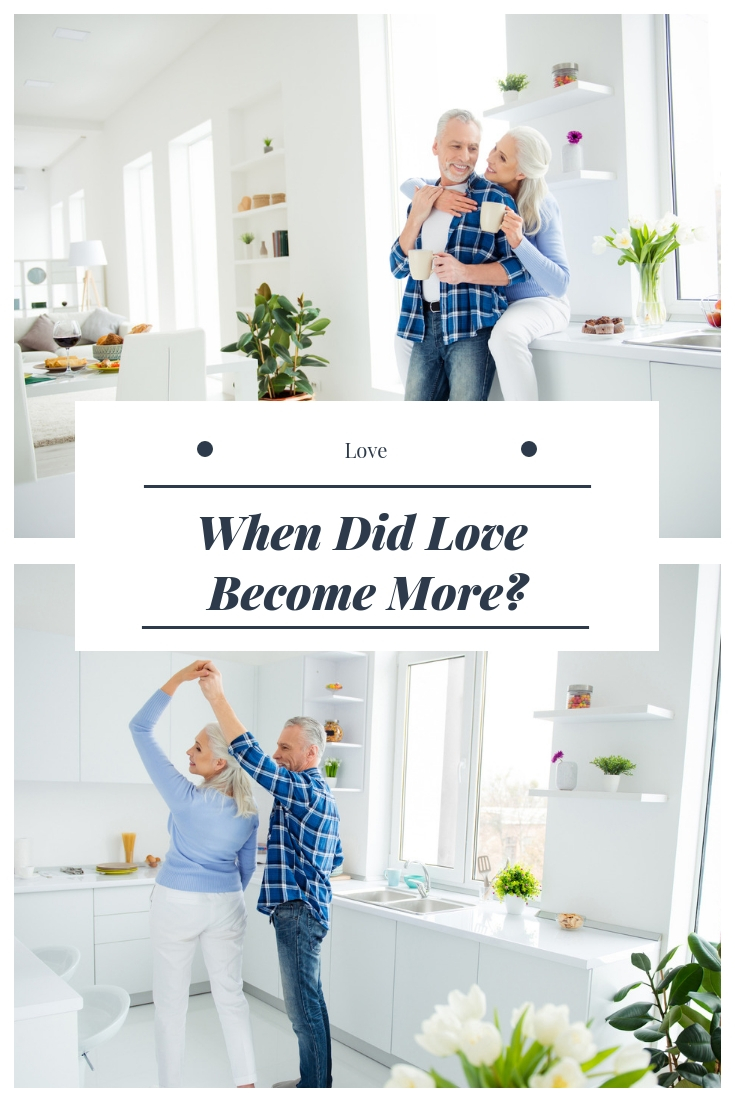