It’s Short Story Time and Giveaway – Why Is Dating So Much Harder The Second Time Around? 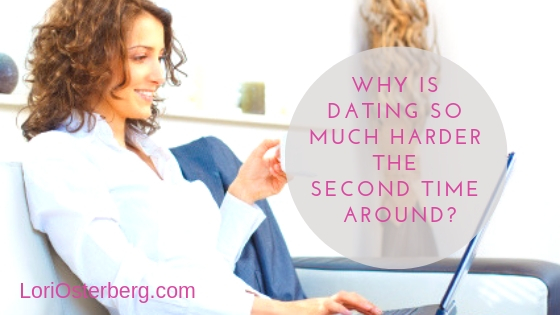 A BIG Thank You! To everyone who entered my Valentine’s Giveaway. There’s just something about this time of the year, right? I guess deep down, I’ve had a romantic heart. So this just seemed like the best way to celebrate … with you!

I have four prizes to giveaway – autographed books – by me – and a few extra prizes tucked in. The lucky winners are:

Congrats to everyone! Watch your mailbox, your packages will arrive soon. 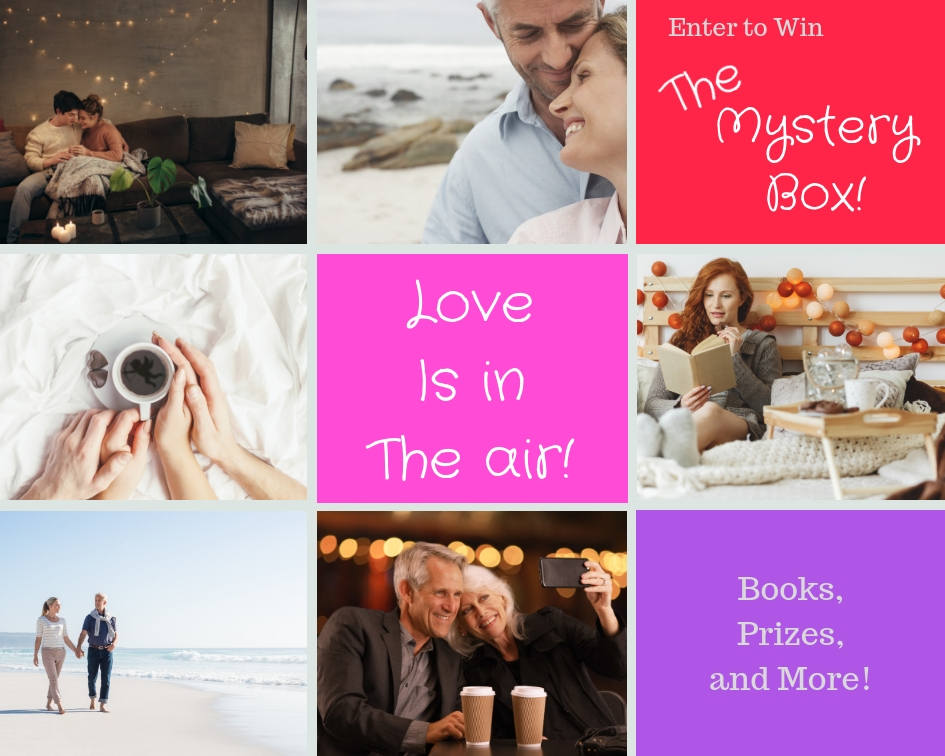 I’m off to my writing retreat! I’ve been working at double speed to get everything done. But it will be sooo worth it when I can spend four solid days dreaming of new stories and planning my future writing endeavors.

My next book has officially been sent to my editor. Watch for it in the next couple of months. I’ll be having a teaser soon.

Last but not least, I have another story for you .. as promised.

It’s been over 36 years since I’ve gone on a first date. I was a mere child back then. And while I have no desire ever to repeat that process – I’m very happy, thank you very much – today’s dating process intrigues me. It’s difficult enough as a young woman, how the hell do you survive it for the second time around?

So that’s where I went with today’s short story, with only the prompt of “online dating” to set it up. 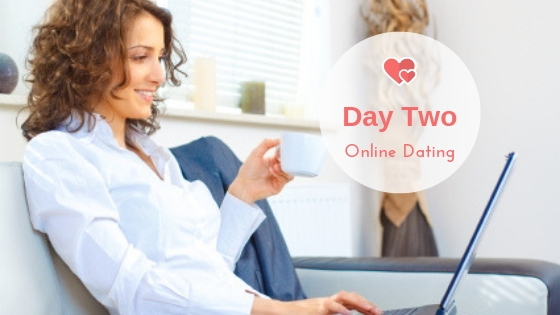 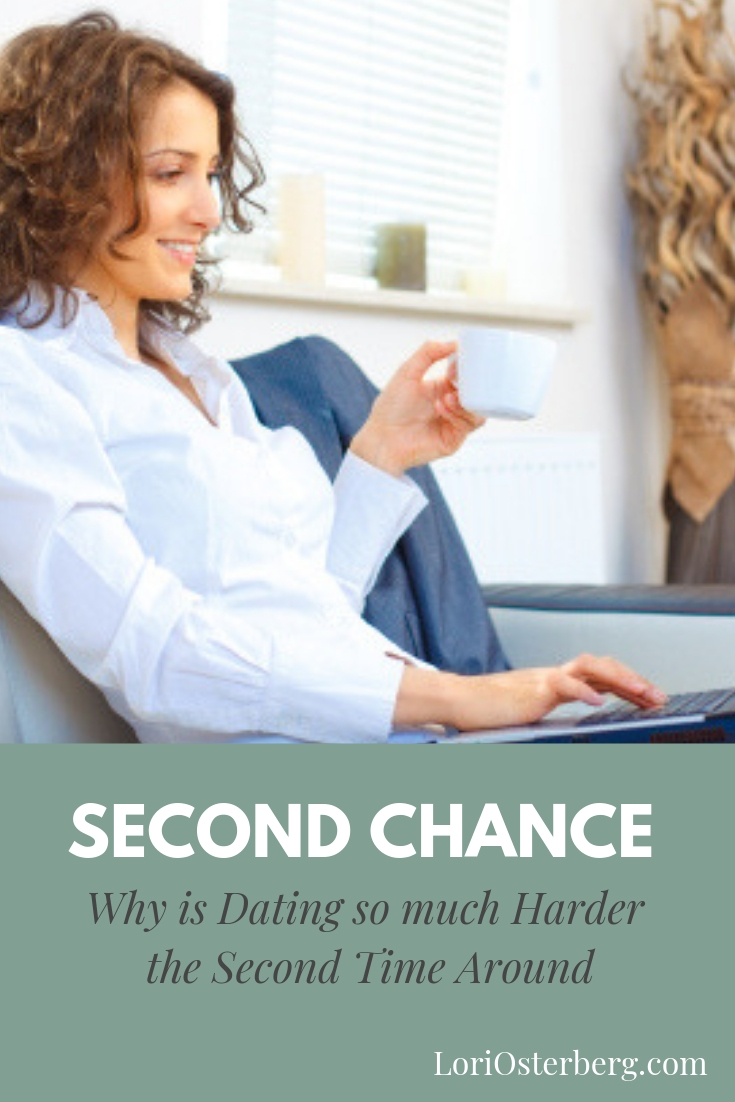