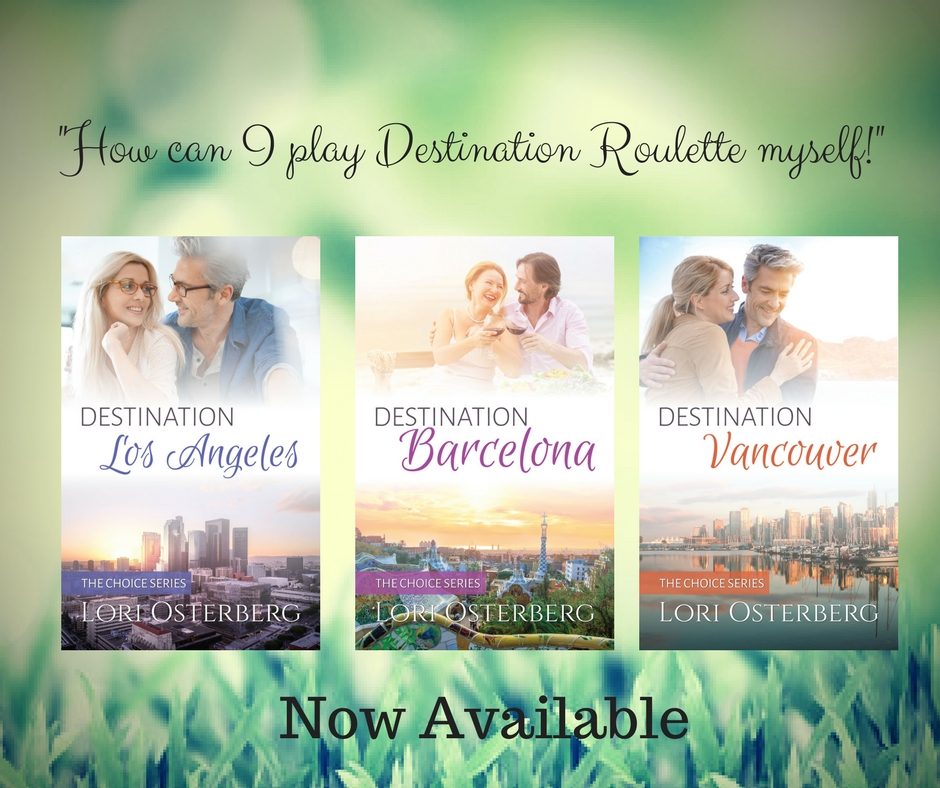 Read It For Free

Marketing whiz Ann Mathison is tired of her monotonous life. With a job she could do in her sleep, and a life that is anything but exciting, she takes a trip to paradise with her two best friends to relax and recharge.

But what happens when a big idea sparks her interest and has her dreaming of starting her own business? Will Liz Cohen and Kate Hendricks agree to join her?

Looking for new careers, new lives, success … and maybe even a little romance … brings the three friends back together in one city, working on a project that just may change their lives forever.

Watch out midlife, here we come! 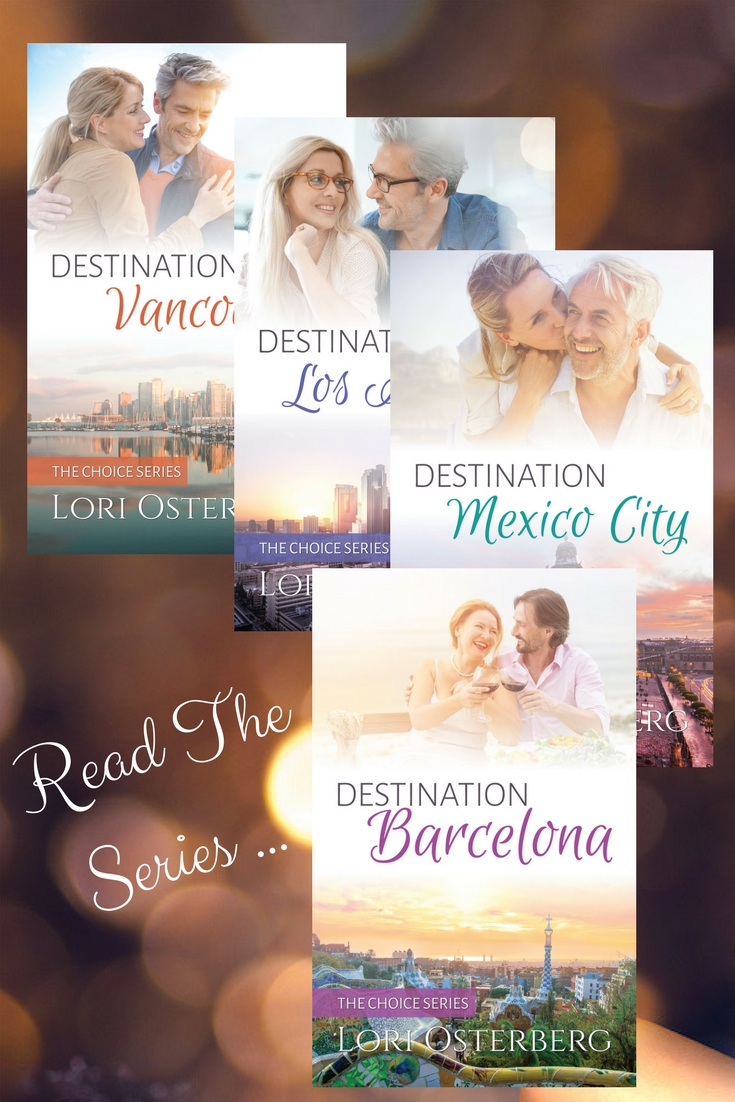