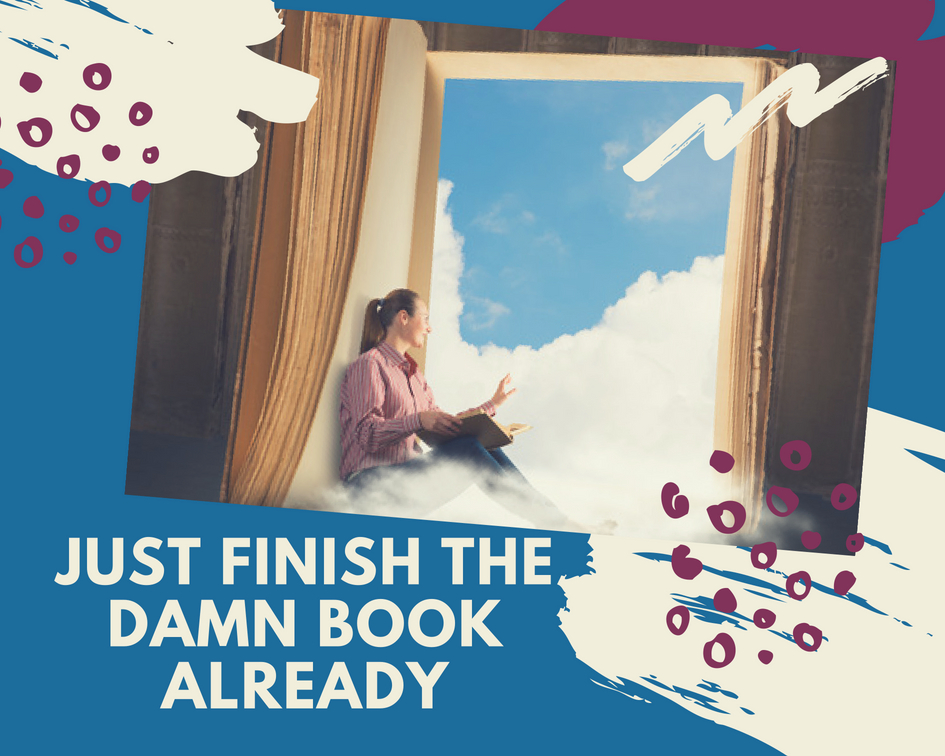 I love writing. And after publishing my sixth book in July, I’m pretty good at getting them written.

But it wasn’t all that long ago that I was sitting at my computer, staring at my manuscript for novel number one. Month after month, I played with the content, wondering when I’d ever get it finished.

I’d put it away for weeks at a time.

I’d come back, read something, and start all over again.

Until one day I decided to do something different. A voice inside of me said:

So I did. I worked as fast as I could to get it to a pretty good place. I thought so anyway.

And then I went looking for an editor. I found her. I let her read it, and she tore it all apart. (In a very good way.) She gave me advice. She made it better. And she also said something else: I loved the story. Great job!

And it was the best thing I ever did.

Because if you’re not finishing your book, it’s probably because you fear the next step.

What if someone judges my writing? What if they tell me it SUCKS?

Guess what? They will. Get over it. 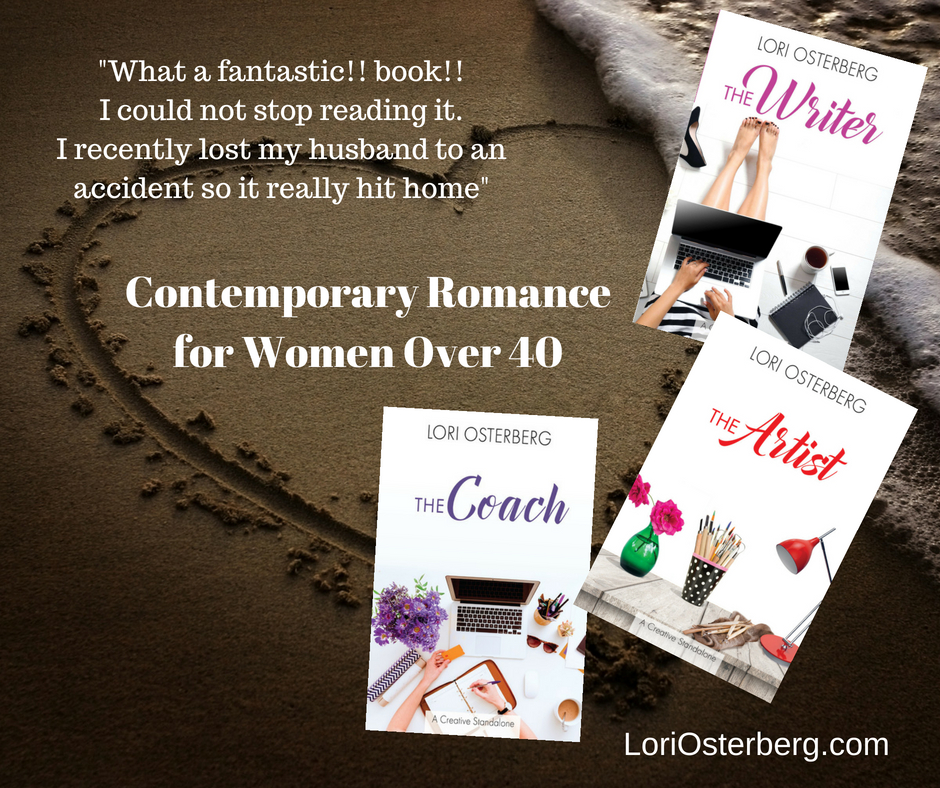 And it makes it all worthwhile. 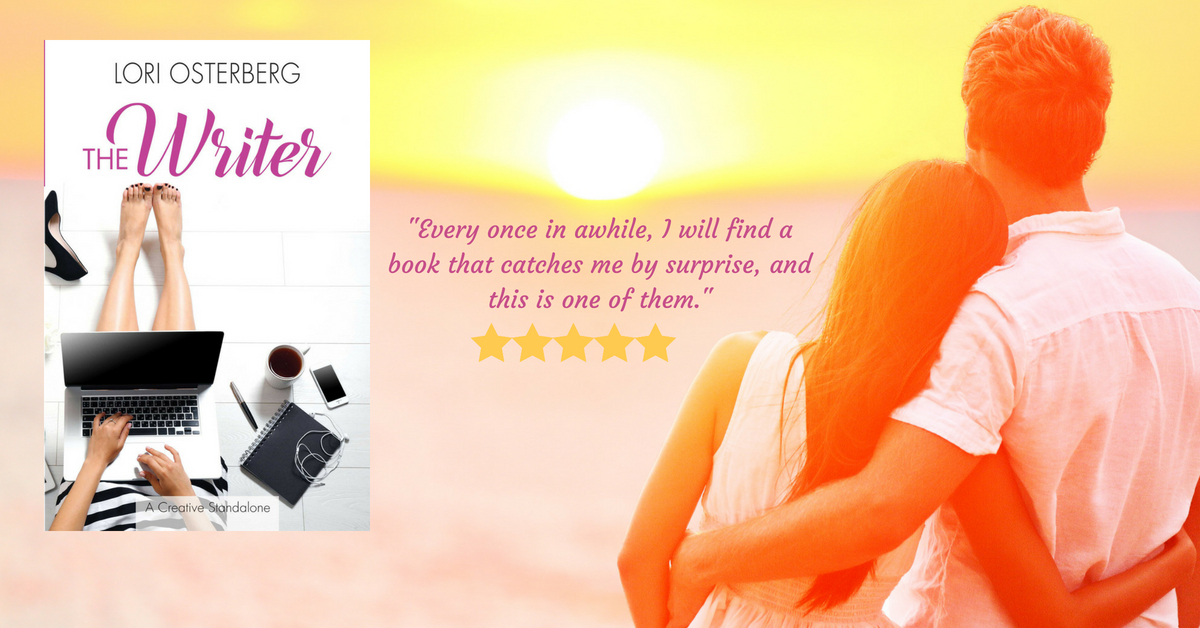 Two strategies have worked for me to finally be able to finish the books I start writing.

1. I write as fast as possible. I work with the NaNoWriMo philosophy of finishing a book in a month if that’s possible. I work to get around 1500 words written every day. For my romance novels, that’s about one chapter a day.

2. I outline very well. After several years of reading every piece of writing advice I can get my hands on, listening to tons of podcasts, going to seminars, and joining a mastermind, I discovered the secret to better writing is to know what you’re going to write before you sit down at the table.

You can’t just say: “I’m going to write about two people falling in love.” You have to know who they are. Where they’re going. How they’ll meet. Their stories. What brings them together. What happens to pull them apart. What their clothes look like. What hotels they stay in. What they cook for dinner.

So as I’m planning out a book, I sit down and create an outline of approximately thirty chapters describing in a sentence or two everything that will happen in that chapter. Thirty-ish blurbs to describe thirty-ish sections. They may look something like this:

From my newest novel, The Coach

Chapter Four
This is where Tessa and Graham meet for the first time. Tessa has doubts as she enters the meeting room where speed dating will occur. She registers and moves to the food table to pick up something to occupy her hands. Graham hones in on her right away and jokes with her to put her at ease.

When I sat down to write chapter four, these few sentences gave me my starting point. It put my mind in the place it needed to be to get this part of the story down. Yet it gave me enough wiggle room to play. How would I have them meet? What banter occurs between them? How would both react if they were in this situation?

I started writing. I let the words flow. And the two – Tessa and Graham – came together naturally; something believable as if it happened right there before your eyes.

Chapter Four
How do I get myself into these situations? Tessa sat in the parking lot, working up the courage to go inside. She’d come up with at least a million excuses on why she shouldn’t go in. She only had one good reason why she should. And that reason was currently walking towards her.

“Hi! I’m so glad you’re here.” Geena waved as she walked in front of Tessa’s car. “Come on. Help me with a few things.”

Tessa couldn’t hide any longer. She grabbed her purse and followed behind Geena.

Geena pulled a box from her trunk and handed it to Tessa, then grabbed one for herself. They turned and made their way back through the front doors.

Geena led Tessa to a back room. Tessa had never been to this restaurant before, but she’d heard good things. She knew Geena used this meeting space regularly.

“I love this place because it’s quiet. We get this back room to ourselves. Plus their appetizers are good. And very reasonable.” She held open the door and Tessa walked in. She motioned for Tessa to drop the box next to the front table, then disappeared towards the back of the room.

The sign-in table was manned by Geena’s assistant, who was currently helping two other attendees. Tessa took her place in line and looked around. The far wall was made of glass; floor to ceiling windows looked out over a park-like setting. The walls were painted a rich, brick red. The paintings complemented the color of the walls.

She looked back towards the table as the others moved out of the way. “Hi Rachel, how are you?”

“Tessa, I saw you on the list. Finally decided to join us?”

Rachel had been with Geena for just over a year. While Tessa had never spent a lot of time with her, they had talked at the few parties they’d attended together at Geena’s house. She knew Geena loved her and questioned daily how she’d survive without her.

Rachel chuckled. “Geena told me all about that. You’re going to love it. I promise. There are some great people here tonight.” Her eyes canvased the room where most of the attendees were mingling.

“Anything to help a friend,” Tessa mumbled. She was working on improving her attitude, really she was.

Rachel handed Tessa a name tag. Then pulled a bracelet out of a box and turned to her computer to program it.

Geena had been a tech geek throughout her career. When she’d decided to start up this business, she took her knowledge of technology and artificial intelligence, and created a program that used a series of questions as well as human connection to put people together. Tessa had sat through a night at Geena’s right after she’d received the bracelets from her manufacturers and discovered how the technology worked.

She’d half listened, biting back her smile as she watched her friend’s passion shining through. Understanding the technology? She’d leave that to the geeks. But the little she did remember intrigued her now as Rachel explained how it would work and snapped it into place.

“You won’t feel a thing. But as you meet and work through our initial activities, it will help us determine what groups to place you in and which men to connect you with.”

Everyone here tonight had been through preliminary testing. All twenty already had a lot in common; that’s why they were here, together.

Still, she was a little unnerved knowing she was standing in a room full of people she was matched with, just because of her friendship with Geena. She wasn’t quite sure this was a place she wanted to be.

It’s for a friend.

She took a deep breath and moved, smiling at the attendee behind her.

Tessa grabbed a plate at the food table and filled it with appetizers. She’d eaten before she arrived, but nibbling would give her something to do with her hands. She moved to the side and let her eyes wander once again around the room.

Geena had changed most of the furniture. Instead, chairs and tables were scattered around in various groups. The middle was open. Off to one side were three long tables with a box on top of each. In the corners were chairs arranged in ten groups of two. They were far enough apart to allow for intimate conversation. Tessa knew the layout well, even if she’d never experienced it before. They’d discussed the process many times.

Tessa jumped at the deep voice close behind. She turned and came face to face with perfection. Slightly taller than herself, she glanced up into a pair of dark eyes smiling into her own. His dark hair was cut short, graying at the temples. His skin was tanned as if he’d spent the summer outside. And though she hadn’t had a man have an effect on her in a very long time, that was the only way to describe what was happening between them. She felt her pulse quicken, her mouth go dry. 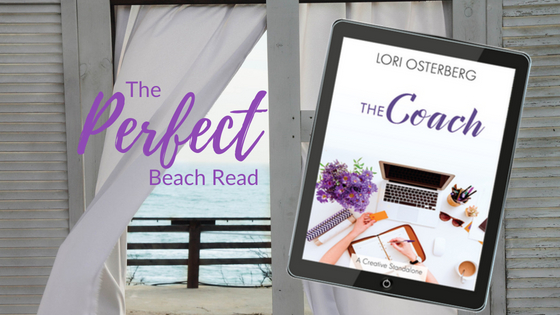