Is There Room For Romance Novels For Over 40? 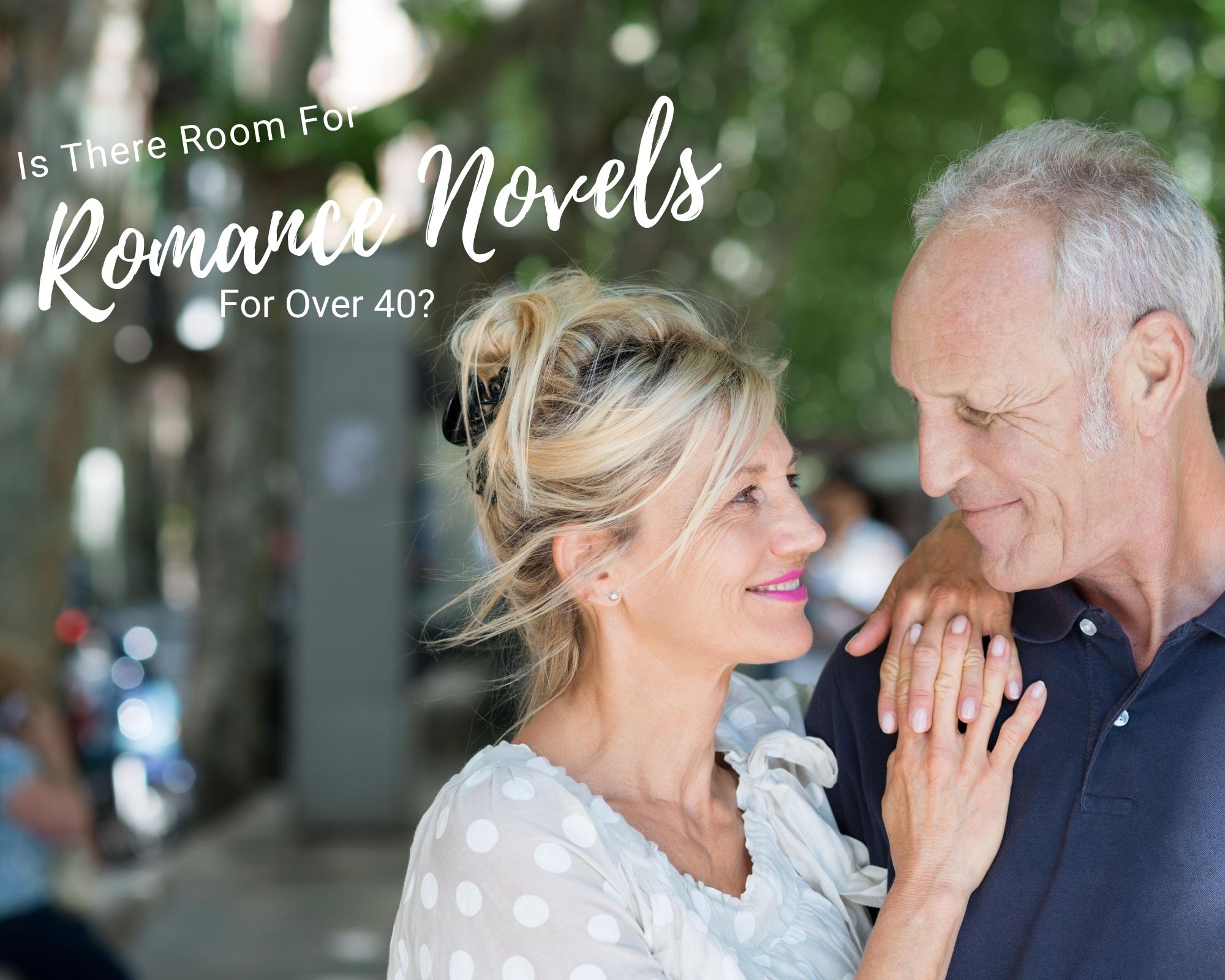 I’ll admit it; I was a sucker for romance novels way back when I was still a teenager living in my mom and dad’s home.

I’d grab those Harlequin romances from my mom’s nightstand and spend hours reading them late into the night.

And my life somewhat resembled those romance novels I’d read long ago.

Yep, I met the boy. Married. Had the family.

And that’s when things changed.

I didn’t have time for romance novels for many years. But one day, I picked one up and started reading again. That’s when I noticed …

Novel after romance novel revealed very similar stories. All were beautiful women in their own right, really young and never over the age of 30. Many were in college, figuring out life. Sometimes they went back further into high school.

Of course, it was always with an older, much more experienced guy.

I wanted something different.

I wanted real life heroes who were over the age of 40.

Real life romance stories about things that happen as you age.

The American Psychological Association states that 40 to 50 percent of married couples will divorce at some point. Shouldn’t there be books about people over 40 finding love for the second time?

And after the death of a spouse, people date again. Even marry again.

According to a Pew Research Center study, 64 percent of men and 52 percent of women take a second walk down the aisle.

Why shouldn’t we explore more of that in romance novels?

Then there’s a study that showcases statistics of the world’s best readers. They are:

I joined a mastermind many years ago by one of the greatest sellers of books of all time. Mark Victor Hansen’s Chicken Soup for the Soul book series claims to have sold more than 110 million copies in the US, 500 million worldwide.

For close to two decades, I have followed his advice.

I read all the time. I even track it … right here.

I authored more than a dozen books for my photography business. Currently have four nonfiction on getting unstuck. And of course my seven romance novels too. (I’ll be releasing another nonfiction and three more romance novels this year, but who’s counting.) 😉

There’s an audience for books geared towards women after 40.

And because I couldn’t find exactly what I was looking for, I chose to write them.