Why Destination Vancouver Takes A Step Back

Every story has a beginning. And for me, that beginning came on my six week journey across Spain and Italy. The story of Jordi and Casey came to life slowly after that experience.

From there it expanded and included Jenna and Justin’s story. But no matter how many other characters I created or lands I contemplated having them visit, I always went back to the originator, the one who started TravelVentures and the game of Destination Roulette. Without Ann, none of this would have existed. So of course i had to tell her story too.

Destination Vancouver came together for me on a trip last summer to Vancouver. As we explored Vancouver, Whistler, and every place in between, I saw places Ann would visit, restaurants she’d eat at, the convention center tucked just off the water. I walked the streets taking notes and snapping photos to help plant ideas of how to tell her story. 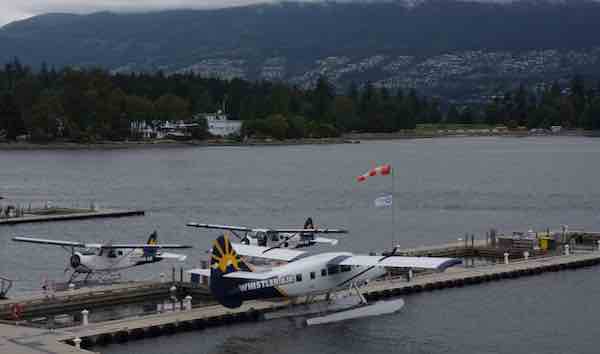 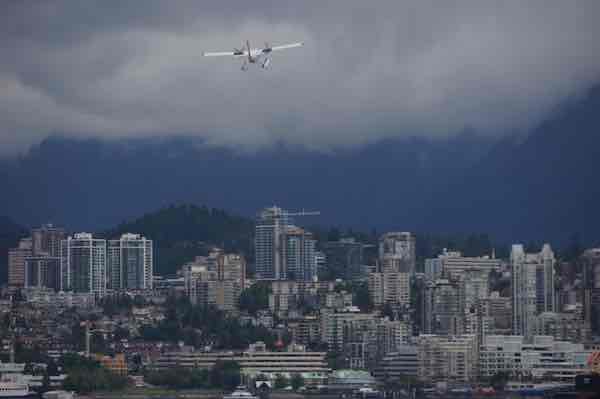 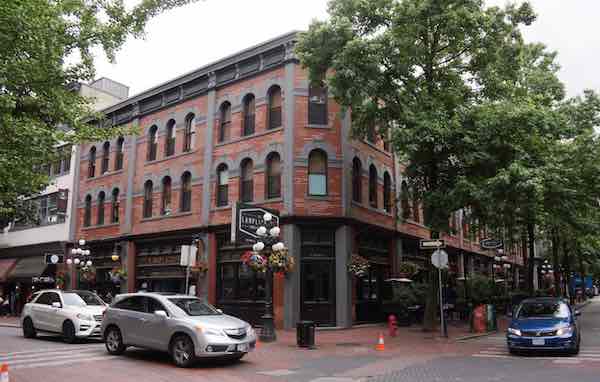 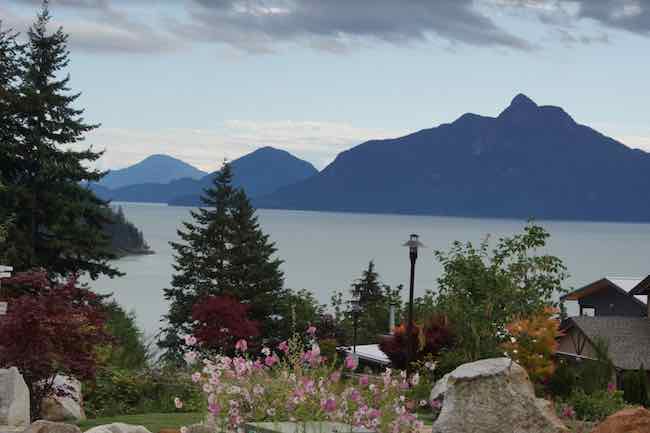 To get you as excited about the book as I am, I’ve included a little teaser from the book. Read on… 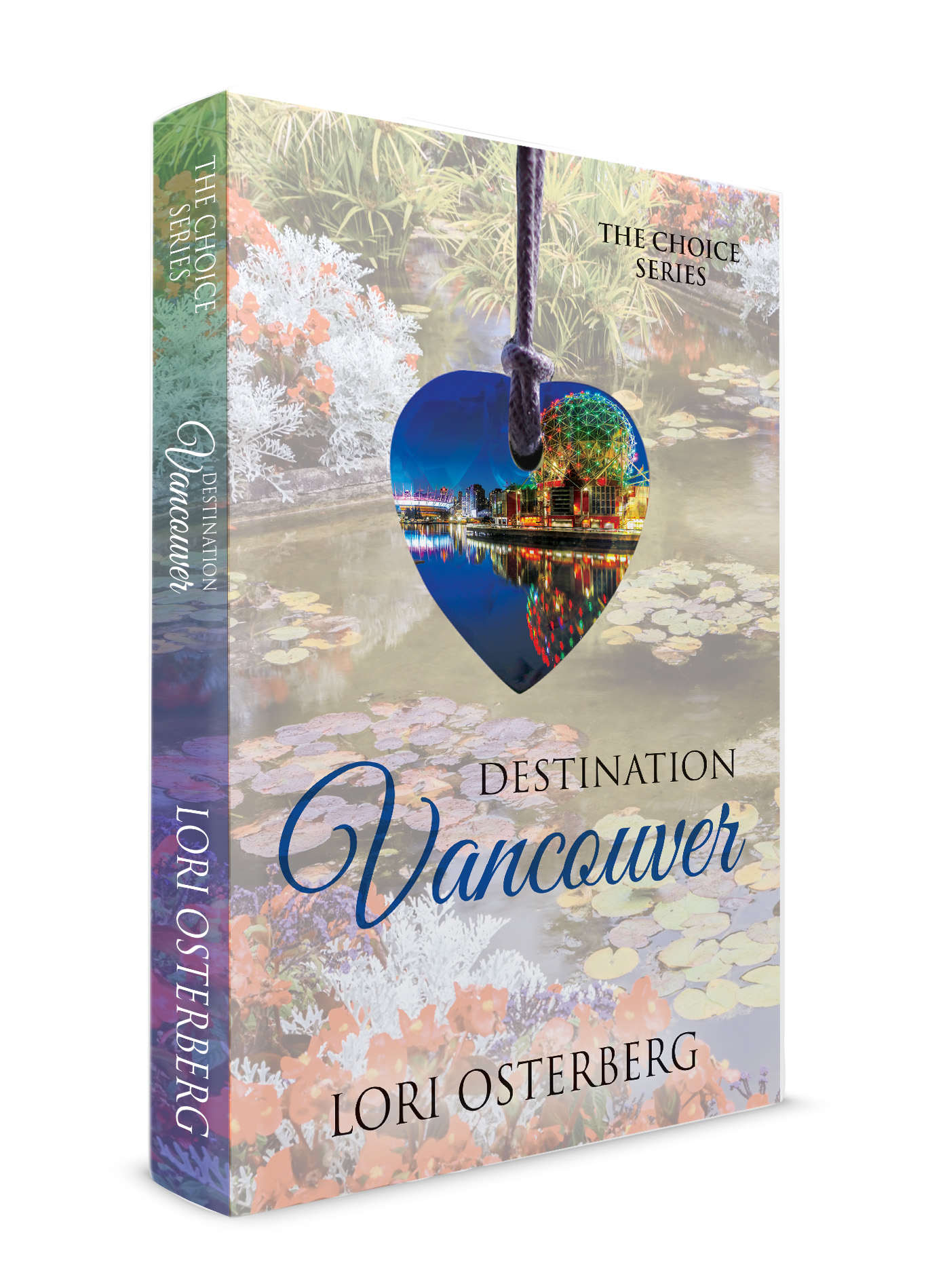 “Yeah, that’s what I thought. I knew you wanted me naked.” There was no hiding the humor on MJ’s face. Or the desire. He searched out the feelings in her eyes as they waited for the elevator, side by side. Positively no doubt they were on the same side. Their feelings mirrored each other’s intently.
Ann stepped in, pushed the button for the first floor. In a great, big elevator with no one else on board, MJ crowded in, hovering next to her body, directly behind her. His arm lingered by hers. He leaned in so she could feel his breath on her ear. It was a very, very good feeling.
Still. They had an office here. They had to see others in the building day in and day out. They were professional.
“You’re in my space,” she joked. Ann turned, touched his chest, tried to push him aside. But something got confused between her brain and her fingers. They wrapped around his jacket, pulled him closer instead. “We can’t do this here. We work here. Not here.” She stared longingly at his lips, inches from her own.
“Of course not. We’d never do anything here. We’re still sorting all of this out.” MJ reached up, let his fingers glide through her silky blonde hair.
Ann felt him lean in, breathe her in. He tucked a strand behind her ear. His fingers trailed down to her ear, her neck.
And as he got even closer to her, she took all of him in as well. Such a perfect fucking neck. God, what she wouldn’t give to sink into it right now, right here. Trail kisses down, lower. What he had done to her, from the moment she met him months before.
As the door opened, Ann stepped out with MJ close on her heels. She headed towards the parking lot, towards her car. They stopped beside her door.
She turned into him, looked questioningly up into his eyes. Her mind bounced between being totally turned on and scared out of her mind.
“Hey,” he linked his fingers behind her neck, his thumbs tracing across her cheeks. “It’s just me. It’s us.” He searched her eyes, calming.
She’d dreamt about this moment for what seemed like forever. Since the very first night she’d met him months ago. And though they’d been toying with each other, flirting, teasing, they’d never gone further than “accidental” touches. That was changing quickly. And she wanted it oh so much.
She caught his lips with hers, gently. He tasted like everything she expected. He moved just enough to add fuel to the fire. They nibbled. They explored.
She pulled away, wrapped her hands around his, leaned her forehead into his chin. Together, they stood there, breathing each other in.
Had she really just launched that rocket? Had she really made her move?
And did he really accept it at warp speed?
Obviously, they were more on the same page than she’d even realized.
He pulled her back to reality. “Let’s slow down for a minute, okay? Meet me at Sophia’s?”
She nodded. “I’ll follow you there.” Ann threw her purse and jacket into the back seat, pulled into traffic with MJ close behind.
What now?