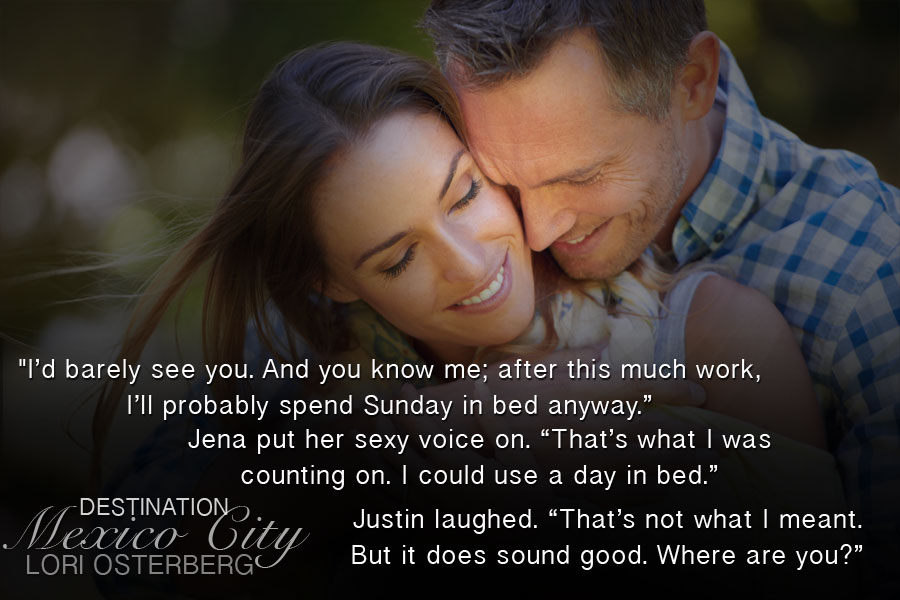 ““Justin, no. I really wanted to see you this weekend. We haven’t been home together in a month. I miss you; I don’t like going two weeks without you.” Like, who was she kidding. Jena hated it, loathed it. That had been one of their conditions with their career choices, that they would spend every weekend together no matter where they were during the week. 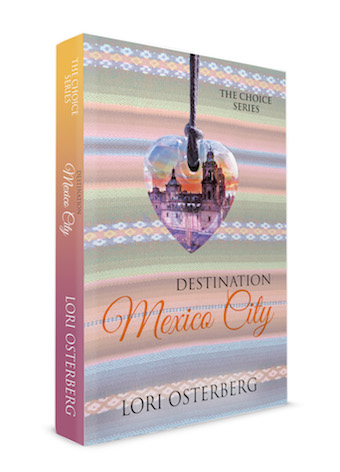 “I know, me either. But Jena, I gotta get this guy off my back. If I don’t finish by next Friday, I may be back for another week. Trust me, I can’t do much more with this guy. He’s driving me crazy. He needs so much support it’s unbelievable.” Justin had even contemplated bringing on another rep to help get the training completed in a shorter time frame.

“Are you sure? Maybe you can sneak away and come home Sunday.” Jena let the wheels turn, trying to come up with an option. “Or I could see about flying up to New York.”

“There’s a thought.” They both stopped a moment, thinking about how they could spend a few hours together. “But honestly, I’ll be working at least eight hours tomorrow, and you’d have to leave Sunday afternoon to be back for work on Monday. I’d barely see you. And you know me; after this much work, I’ll probably spend Sunday in bed anyway.”

Jena put her sexy voice on. “That’s what I was counting on. I could use a day in bed.”

Justin laughed. “That’s not what I meant. But it does sound good. Where are you?”

“We’re at the airport in L.A., sitting here having dinner before we head through security and back home.”
“I know it’s been rough. How about next weekend we sit down and look at our schedules and plan a week away. Maybe Mexico. Or the Caribbean. Someplace warm.”

“Really? You think you can get a week off?” A vacation seemed like heaven right now. Jena would take anything she could get.

“It’s been a long time. They have to let me go sometime.”

“Deal. Sooner rather than later. A whole week with you, I can’t imagine what we’d do.” Jena’s senses came to life just thinking about having him that close for that long.

Justin groaned. “Maybe I should start taking extra vitamins now. You’re going to wear me out.”

“Oh, like you won’t love every minute of it.”

“True.” Justin lowered his voice. “Hey, call me later. When you’re home and in bed. Maybe we can talk …”