Writing Books Because I Have To

A very old-school woman came up to me. We talked books. We talked writing.

She said she had spent years as a writer, had a master’s in creative writing, years in the editing world. She’d written her first novel; took her seven years to complete.

Then she asked about me. I have a master’s degree in finance, had a career in accounting and finance before I turned to the world of entrepreneurship and started my own businesses. Along the way. I fell in love with writing. I published my own gift book. Contracted with a publisher for my first non-fiction. Wrote seven more non-fictions and published them myself. And that was all before I followed my heart to become a novelist, and wrote my first four novels in one year.

And so she moved on. I smiled and moved on too. 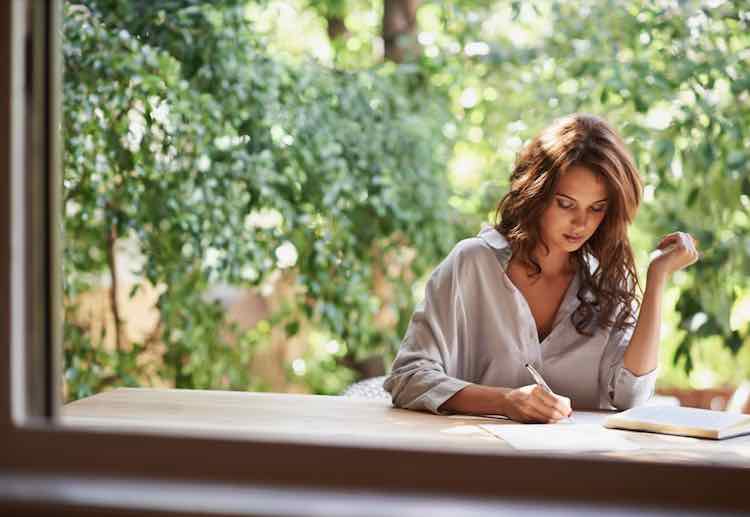 Because here’s the thing with old school. It doesn’t work anymore. We can kick and scream and cry and throw tantrums about the way things used to be.

But we’re not going back there. We may fall down occasionally and take a step backward. But this huge ball we’re living on is much too progressive for that. We want the best things in life. We want the most modern, sophisticated things we can find. Don’t believe me? Just hand your smartphone over. Live without Siri. Heck, why not try to live without electricity. Not happening.

As photographers, we were part of the movement where professionals moved from film to digital. As price fell, more people could enter the photography profession because digital made things easier. The industry changed, and it will never go back to the way things were.

Did some professionals learn that? Of course. There are still many professionals with very lucrative careers. But they changed in order to do it.

They’re all changing because there is no other choice.

What makes writing different today is a continual access to the writers you love.

Chances are you follow blogs because you enjoy what a person has to say. They are very focused, have a message to deliver, and do so in a certain way.

Why should novels be any different?

I know that as a writer. And so I write.

I blog. I write on different platforms. I write just for me.

And now that I’m a novelist, at any given time, I have several book projects going at once. As of today, I have one book in the second phase of editing, one book almost written, two others in production phase to be worked on here in the coming months, and a new series being planned. I’ve planned for it. I’ve calendared it. I write. Because I don’t know any other way. 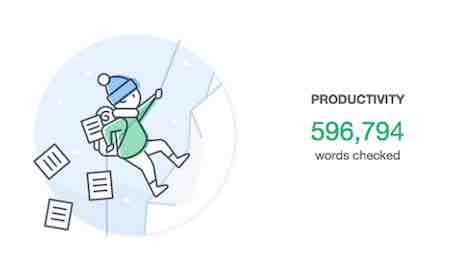 Many years ago, I fell into writing quite by accident. I wrote marketing copy for our first business and fell in love. And I’ve never stopped.

If you’re a writer, you understand that too.