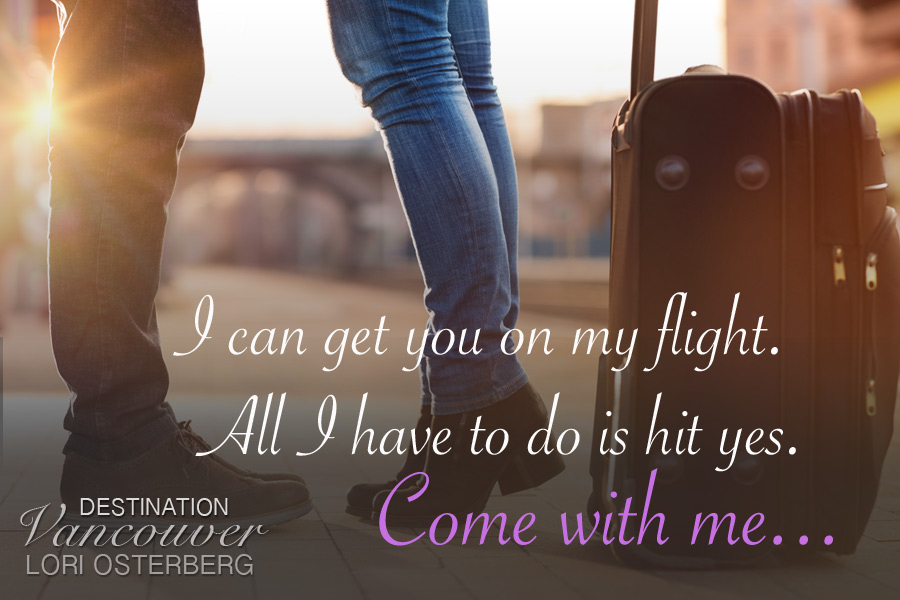 Still, he wanted to go slow. Savor every moment. Relish every detail as they finally came together. He wanted to go slow and thoroughly enjoy every second of what was about to happen. He’d delight in it. And he’d make sure she did too. He was going to woo her like she’d never been before.
So he nibbled. His mouth traced from her ear, along her neck. His lips found hers. He let his tongue slide in again and again for a taste.
His fingers traced down her spine. Back up. Teasing. Definitely teasing.
He pulled her close, clearly aware of the impact. He made sure she felt it too.
He watched her, wanting nothing more than to have her, right now, tonight.
MJ wanted to follow Ann home and fall into her arms for the night. He also knew he wanted it to be perfect for the both of them. Nothing but time on their hands to learn and explore. To find out all they needed to know about one another.
He knew that once he touched her for the first time, he’d never stop wanting more. He’d want to explore every inch of her, over and over again. He’d want hours, days without interruption.
And right now he didn’t have that to give.
But what if …
“Come to Vancouver with me tomorrow morning.”
He smiled as he watched a flood of emotion cross her eyes. What? Really? I can’t. Can I?
Yep, he saw it all. And he started to laugh.
“Caught you off guard, didn’t I? You know I’m leaving in the morning for Vancouver to attend a travel show.” He waited for her response.
Very slowly. “Yes.”
“So come with me. Drop everything and leave with me.”
MJ pulled apart, grabbed his phone and started tapping. Within minutes, he held up the screen for her to see.
“I can get you on my flight. All I have to do is hit yes. Come with me. You can do the show with me. We can spend the weekend together. I have a small list of things I need to accomplish. We can do a little research. Then we can explore the city. Us. Together.”
Ann stepped back, clearly taken aback by his suggestion. He could see she was thinking about what was on her plate the next day, what she had to do, what she had to take care of. So he made it even more interesting.
“You’re the one that wants people to drop everything for the chance of travel. You want people to play Destination Roulette and leave immediately for someplace they’ve never considered before. Change your life in a heartbeat; that is what you said, right? So do it. And I’m even giving you,” MJ looked at his phone. “Ten hours to plan. This flight leaves tomorrow morning at six. That gives you ten hours. Unlike your Destination Roulette players, who will leave in an hour.”
He had her. He knew that. He could see it in her face.
It all became so clear in that moment. He could see it, they both felt it.
So she said the only thing she could.
“Yes.”